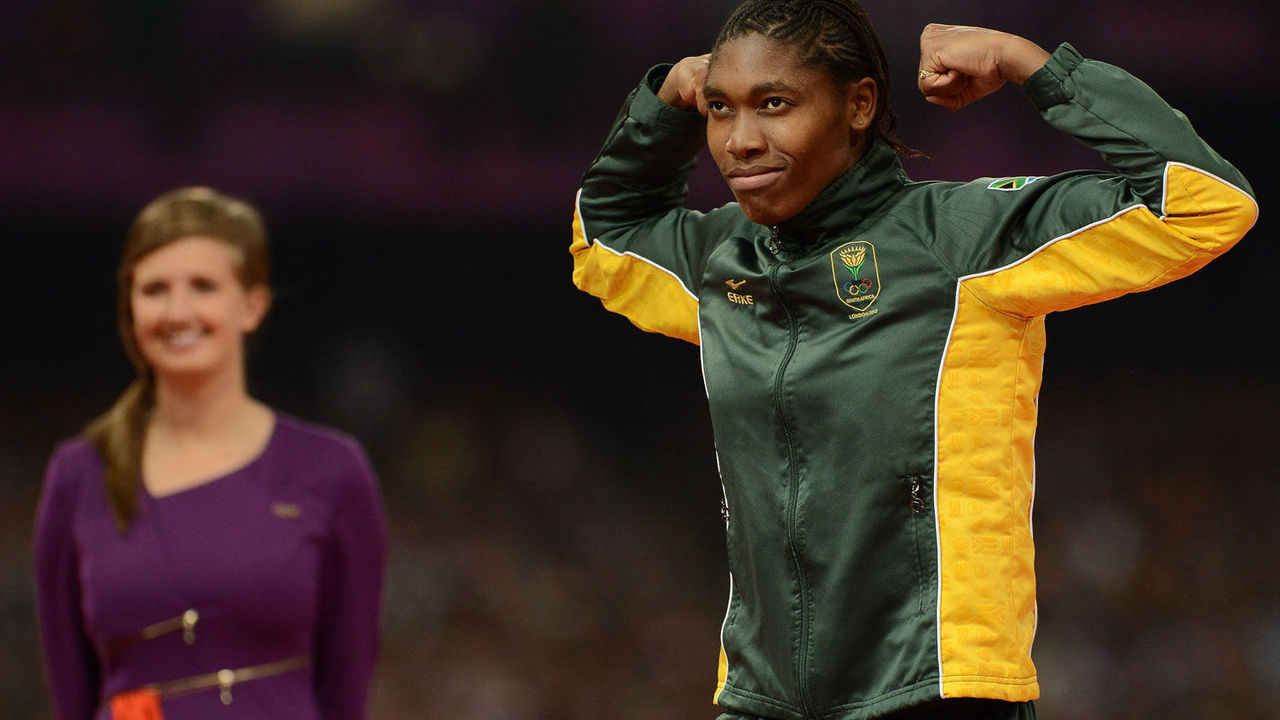 Gender equality is all about the opportunity. That being said, I fully stand behind female athletes getting the equal access. The rapid growth in women’s sports participation is not followed by the appropriate coverage. Media’s targeted audience for sports is mostly male, even for women’s sports. In some cases, like tennis, that is expected as actually more men watch it than women. 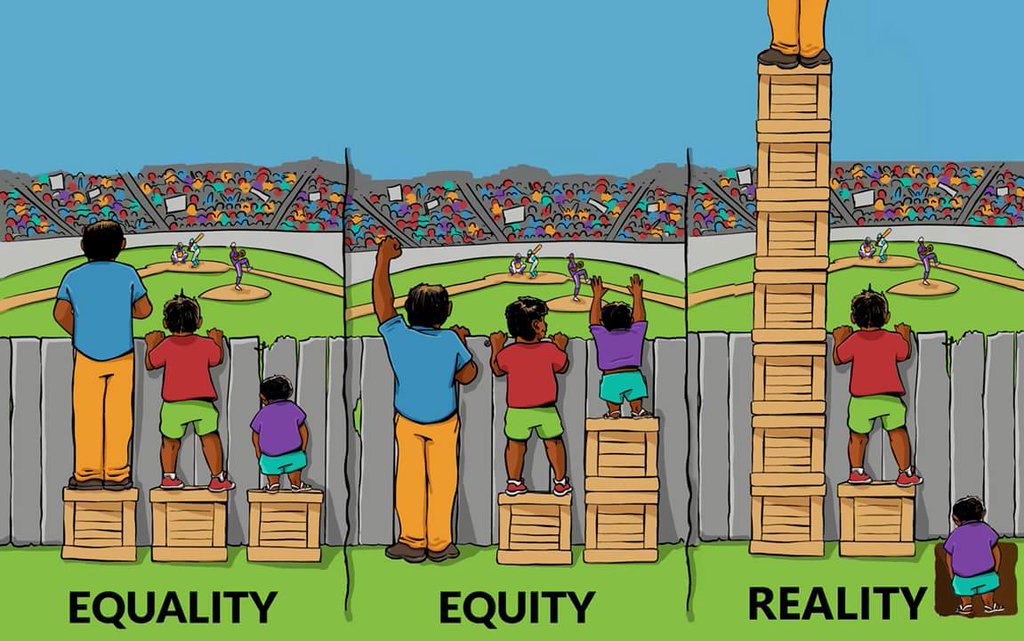 Danica Patrick, NASCAR driver, is a great example of how women are viewed – especially in such a traditionally white male dominated sport. Good looks and not too much racing success have made her one of the most popular drivers. Not many people talk about her racing qualities but about her gender instead. This just shows how far we are as a society from breaking the glass ceiling.

Google search for Danica Patrick – Images
Would you assume she’s a race car driver or a model?

As a lifelong (European) football player and fan I have to admit that I barely ever watch women’s football. For me it’s simply a lower quality version of men’s game. Now, that doesn’t mean there aren’t some amazing players but the fact is that when it comes to physical sports – it is only natural to expect men’s sport to be more powerful, higher-paced,…

But here is the catch. Over 25 million people watched US beat Japan in the FIFA Women’s World Cup Final. That’s the audience larger than NBA and NHL finals. As American national team won yet another World Cup with a great performance, millions of young girls found their heroes in some of the players on the team. The problem comes after that. Even though it exceeded any other soccer match in the US by 7 million viewers (both male and female), TV coverage of women’s league continued to be much lower than men’s MLS. To give you an idea, Fox Sports broadcasted 3 National Women Soccer League in comparison to 34 MLS games.

Disparity goes on when looking at the bonuses players on national teams received for winning the World Cup. US women’s team got a total of $2 million in contrast to $35 million made by male German team after their title in 2014. This can be seen as a consequence of much higher revenues generated in the men’s World Cup ($529M vs $40M) but it’s hard to understand how does US men’s team still get about 2.5 times higher bonuses than women when they haven’t had a major success in contrast to women’s team winning almost everything.

In order to move away from just football and look at the bigger picture, I looked at Forbes’ list of the top 100 most paid athletes in 2016 and only 2 are female. Interesting enough, both of them are tennis players – S. Williams and Sharapova. As the matter of fact, 8 out of 10 best paid female athletes play tennis. Most of the money female tennis players make comes from sponsorships, even higher percentage than women in other sports. It is clear that marketers aim almost specifically at the male audience.

Except for Danica Patrick, the only non-tennis player in female top 10 best paid athletes is Ronda Rousey. This means that all of the top 10 come from sports viewed more by men than women. It is obvious here that athletic abilities come secondary. While men have a fair chance to earn sponsorships on the field, women are left to deserve it by marketing their body rather than their skills. If you need another proof for this, check out the first few associations you get when Google searching Ronda’s images.

As this is one of the greatest weaknesses for women’s sports, it is also a huge opportunity. The unused marketing potential of targeting female audience is something big brands (Nike, Adidas, UnderArmor,…) are starting to recognize more and more as they can attract some of the female superstars for much smaller amounts than their male counterparts. For example, even though an average of 361,000 men and 320,000 women watched professional tennis events in 2015, Roger Federer ended up getting 3 times more in sponsorships than Serena does.

As more businesses recognize this prospect of reaching similar audience in size for a much smaller amount of money, it is only a question of when the female sponsorships are going to catch up to men’s. Current statistics show that less than 1% of all sports sponsorships go to women but I guarantee you it won’t be so much longer. The media has the ability to create or prevent interest but regardless of women’s sports being under-represented (40% of all athletes are women, 4% of all sport stories are about women’s sports) – the participation growth and social changes are going to cause the shift that will no longer be possible to ignore.