Snapchat in sport
“How to use Snapchat #LikeABoss”

We bring you 7 ideas that can help you engage your fans prior to and on Valentine’s day.

Why Sports marketing is all about tailor-made!

Take a look at why the traditional mass marketing is sitting on the bench while tailor-made marketing is calling shots at the end of the game.

How Will Sponsorship of RB Leipzig Impact Red Bull’s Brand?

RB Leipzig and its controversial relationship with Red Bull does hurt the energy drink’s company brand and image in Germany. At least among the fans of opponent clubs.

Juventus’ new logo has caused a lot of commotion on social media. Many of their fans like the new logo, but many still don’t see the connection between their club’s tradition and the new look. What wil Juve do to get everyone on board with the new club image?

Game Day With The Most Popular Sports Team On Facebook

One of the perfect moments to shine is the most important day of every fan’s life – THE GAME DAY, and in this article, we’ll take a look at the Facebook activity of FC Barcelona during that period.

GUIDE: 10 tips on how to attract new members to your club

Take a look at some tips on how to break the previous record of members in your club, how to encourage former members to renew the membership, and how to attract new ones.

Cristian Nyari: “Matchday experience in Europe is about the match itself whereas in the US match is a part of the overall experience.”

Cristian Nyari: "Matchday experience in Europe is about the match itself whereas in the US the match is a part of the overall experience." Bayern München and German football do not need special introduction. They are at the very top of the association list to somebody...

Are women in sports still paid less than men?

Some sports have made a big step forward in this regard, and enabled women equal pay, but why is it then that in some sports this seems like a mission impossible!?

I have gathered the best of the best inventions from the past year that might boost your success this year and I hope you will find some great inspiration for an awesome year of fan engagement! 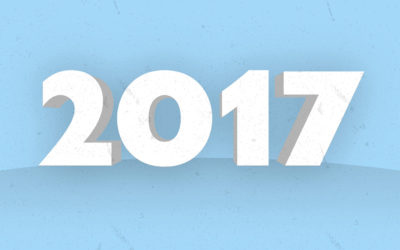 If you leave your confort zone and start to think outside the box, you’ll realise that one year offers a lot of other great days to celebrate. Here are ideas for some of them. 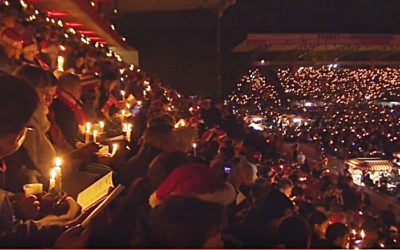 Families tend to spend their Christmas holidays not only by sitting at their homes, but actively participating in holiday activities. Besides the well-known Christmas sales, families have a chance to attend sporting events and become a part of a big Christmas sports story. 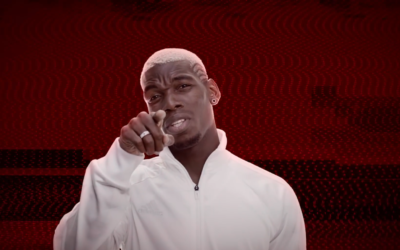 If athlete has an interesting, quality and unique social media accounts, as well as decent communication with fans, and great and viral content on their accounts, the benefit is manifold.

NFL in London in general was very “American”, fans were offered the experience they can usually only see on TV, since it is not common in Europe. Majority of European football clubs do not offer this type of content before or during the game. And nobody expects otherwise.

Football clubs such as West Ham; Valencia, PSG and many others, as well as teams from several other sports, are signing Esports players. It’s a great deal for both parties. 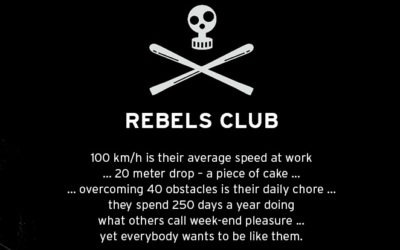 In sports, sponsorship should never be just a business deal. Athletes and their sponsors should be in some sort of a relationship.

Why Red Bull has the best buzz among sports brands

We have seen Facebook and Twitter turning into a broadcasting media for live sports, but Red Bull has been even more advanced regarding their content sharing and the question might be if it is a beverage company or a media company?

In this article, we’ll focus on the most popular athletes on Twitter. We’ll take a look at five of them with the with the most followers and show some interesting facts in this story.

Southampton FC Head of Marketing: “Data should be an important part of every club’s marketing strategy.”

We’ve had the opportunity to talk with James Kennedy, Head of Marketing at Southampton FC, and get some idea about what separates Southampton from any other club in the world when it comes to marketing.