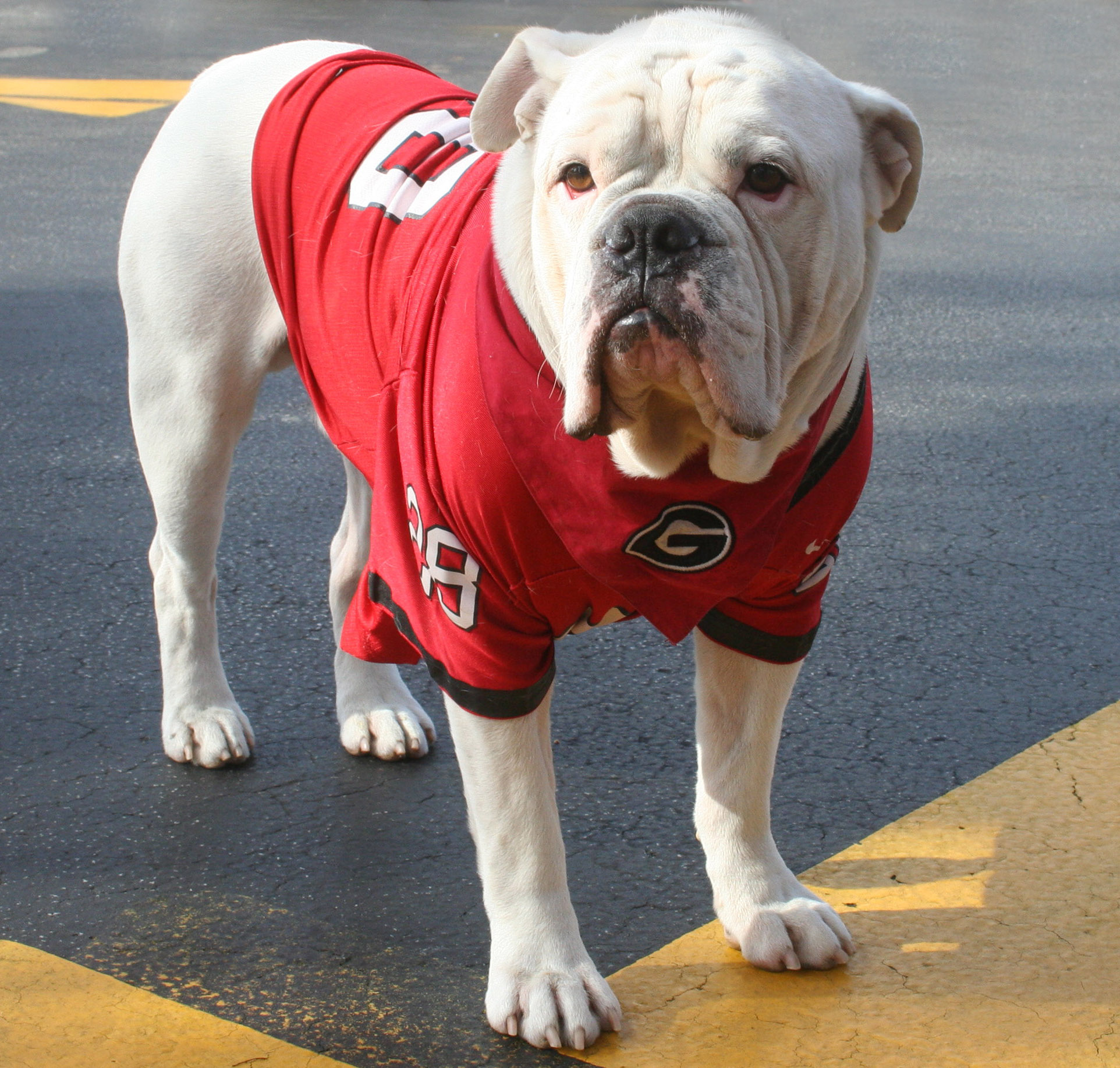 If you log into any of your social media accounts, you’ll probably notice a bunch of photos with cute animals on them. It seems that people just adore any animal-related content. And if we also know how people are crazy about their favorite sport clubs and athletes, the math is pretty easy.  Cute animals plus sports equals success.

Let’s see how this works and how can it work even better!

In September 2015 FC Sao Paolo amazed the whole world with the probably most unusual mascots ever. Stray dogs became a part of the match for a very noble reason. Players promoted the adoption of stray dogs in a very memorable way. By doing this they became a worldwide hit and won the hearts of many fans. If the campaign actually helped rescue a single dog, it was more then succesful.

Catch me if you can

Stray dogs from Sao Paolo had also had a chance to ”rise and shine” as ball boys during an exibition match at the Brazil Open. Although it turned out that tennis balls are more interesting to them than the rules of the game, they successed in showing how cute they can be and why you should adopt one of them. This also became a viral hit, and it made people aware of this problem and probably saved some lives.

Every dog has its day

Last year’s National Dog Day was celebrated in a very interesting way by West Ham United. They asked their fans to make the Hammers’ dog XI and to post photos of their dogs in claret and blue. Making fans showing how they love their dogs and the club at the same time was a very cool way to engage them.

NATIONAL DOG DAY: We asked for your #HammersDog XI suggestions for #NationalDogDay and this is what you came up with pic.twitter.com/32vuAUxReU

New York City did the same thing this year and the reactions were awesome.

If Pixel can do this…

Good way to make yourself different and better than others is by doing something unusual, but with style. For that reason, alpine skier Kjetil Jansrud is not only known as a one of the best skiers in a world, but also as Pixel’s ”daddy”.  Pixel is a dog that rocks on Instagram and if you allow me to be a little bit mean, I’ll say that Pixel has a more interesting Instagram profile than a lot of athletes do.

A shout-out to this guy today. He is a lot away, but still always here. Happy father's day daddy cool. #team

New members are something that is always desirable, and all clubs should strive to have as many as they can. For that reason some clubs, such as Sydney Swans and Essendon FC, came up with a very interesting idea – they started offering pet memberships. If your pet is lucky enough, it might even recieve a cool membership pack from his new “family”. This seems like a really cool way to get even closer to your fans and their ”family” members.

Do you think that this can work for you? Here are 3 tips that can help you.

Since very proud pet owners simply adore to post photos of their beloved ones on social media, why don’t you just take advantage of it. Days like Dogs’, Cats’ or Animals’ day are an excellent chance to activate fans. If you want something that can make your fans post more often, think about #FurryFriday or #SaturdayCaturday. Likes, shares and lot of positive emotions are guaranteed. Don’t forget to reward your furry fans and make the whole story even better.

Cute pet accessories are something that almost every club offers. A thing that would make them much more desirable are better ”models”. Who would be a better promotor than pets owned by club’s athletes. I bet that fans couldn’t refuse something ”recommended” by their favorite athlete’s best furry friend. And if you share some photos that show the love between them, emotions are guaranteed.

One thing that athletes and clubs should also do is use their influence for good cause. There are many ways which can be helpful. Inviting fans to adopt animals from shelters or donate money to shelters, giving money to funds that help abandoned or endangered animals or raising voice against animal abuse are just some to get you started.  If your club is ”related” to some animal (by nickname, logo or mascot), create a memorable story as ”Bears help bears” or ”Lions for lions”,  and let the magic happen.

Great ideas that can help you build your marketing strategy often ”hide” in small packages that are not directly related to your sport. If you look at your fans’ habits, you could find that ”x factor” that will make a difference. And when the strategy includes things that fans adore or something that is noble, success is almost guaranteed. All you have to do is add a dose of creativity and make it puurrrfect.