8 tips for your crowdfunding campaign 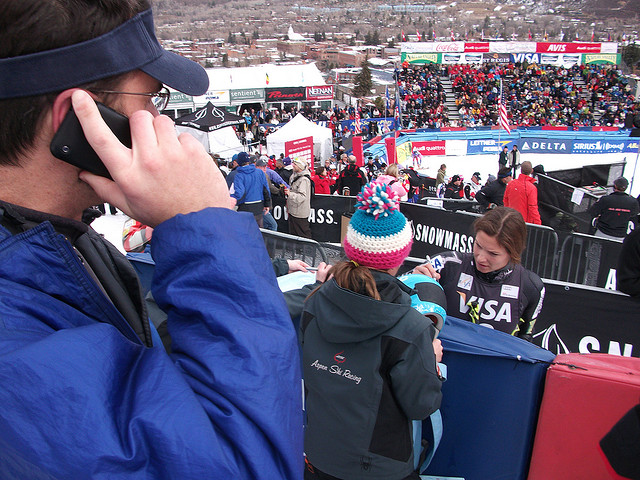 Crowdfunding can be defined as raising small amounts of money through some online platform for a specific goal or purpose. There are a lot of benefits of crowdfunding and it seems that more and more athletes are becoming aware of it.

No, let’s see how it works!

How did Julia build her team and raise money

Former olympic champion Julia Mancuso found herself in trouble. Popular Jules has to deal with an injury that prevented her from doing what she loves and also with enormous rehab costs. So what did she do? 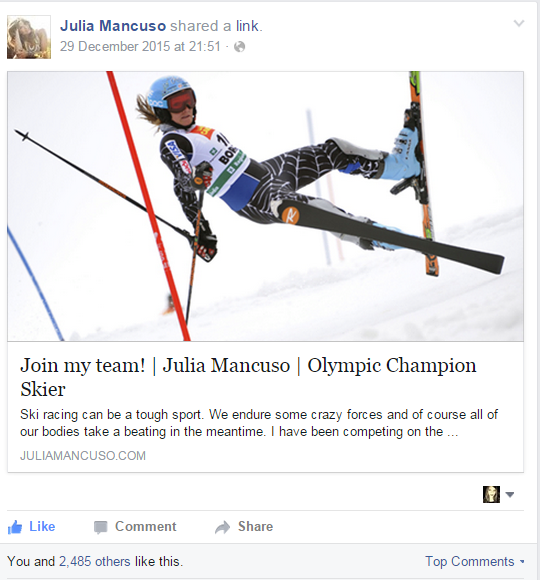 Julia  asked her Facebook fans to join her team.  By joining her team, she meant donating $25 for the costs of her rehab.  On her web page she explained in details what she is going through and what she wants. She also made an interesting exchange: you give me a minimum $25 and I’ll send you signed photo with a personal message.

Her first goal, $10k was raised in a day. New goal is $25k and day by day her virtual money box is growing. Julia also let everyone know that she’ll offer some new items in exchange for donations and that she’ll support other athletes in the same situation too. 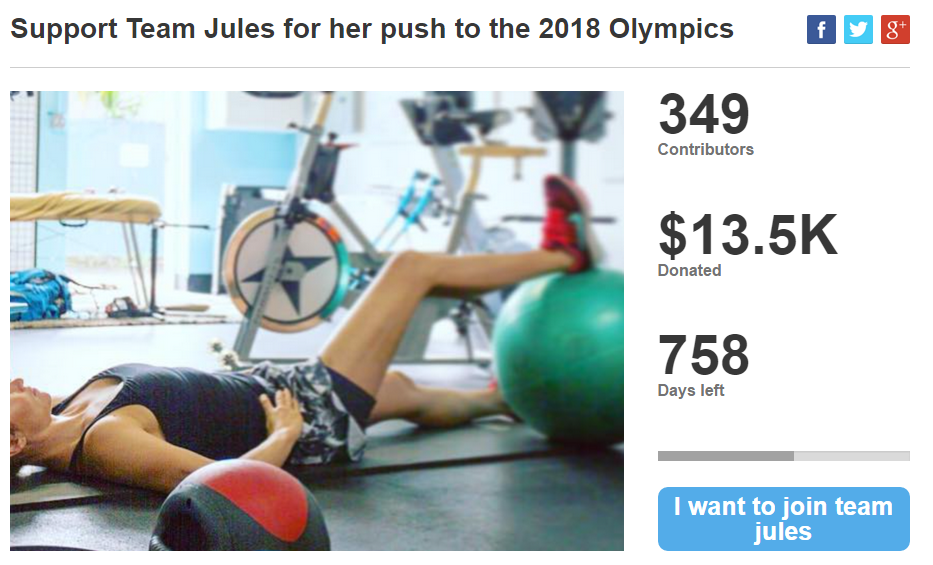 Her cool style communication and willingness to discuss with fans created a positive atmosphere around this and brought a lot of success.

It’s definitely an example that you can learn from.

What can you do

I’m sure that there are lot of great ”smaller” clubs and athletes that could take advantage of crowdfunding. Here are some tips that they should know if they want to make a good story and raise money:

If you want to be noticed and interesting, give your initiative a catchy name.  Don’t use some generic phrases like ”Please, help me”.  You’re not drowning or getting mugged.  Try with something like:  ”Let’s make it to the Olympics!”, ”Together in Rio” or ”Let’s team up!”.

Make your fans feel like they’ll be a part of something really big if they help you.

If you want to persuade people to give you money, you’ll have to give them a good reason for it.

First of all, explain why did you decide to do this. Then, say what what you want and what it means to you. Don’t just say ,,I want to go to Olympics“.  I’m sure that every person would like to go to the Olympics (as a visitor).  Better say something like: ,,My biggest dream is to represent my country at the biggest sport event in the World. Together we can make it come true!”

Make fans feel that it’s something ”larger than life”.

Of course, don’t miss a chance to share your story on social.

”Pricing” is important in everything. Setting up to high minimum amount of money will often be counterproductive.  By doing this, you will probably seem too greedy and discourage people from donating. Today, a lot of people have to weigh every penny carefully. If the minimum amount of money is too high, some people probably won’t be able to donate, even though they support your goal. Ask yourself what amount of money would you be willing to donate for something similar, if you were student, unemployed, retired…

Another thing you need to think about is time. Be wise when it comes to time planning because you don’t want to ruin a good story with bad timing.

4. Prepare yourself for negative comments

If you’re doing something like this, you have to be aware that some people won’t be supportive. Moreover, some of them will show their disagreement by leaving negative comments on social. So when ”preparing the terrain”, try to predict those negative comments and prepare replies.

By reacting and explaining you show that you have serious approach and that you really care. By doing this, you will definitely get a few ”extra points” or even turn your ”enemies into friends”.

When you start a fire, you need to keep it burning. To do this, you’ll have to keep fans updated. Announcing when you are halfway (money or time) is at least you can do. It’s very important to do this because people who donated (or potential new donators) like to see that your project is headed somewhere.

6. It’s also important to show how thankful and emotional you are about everything.  Positive emotions often work like a ”magnet” that attracts other positive emotions.

With that type of approach it’s likely that you’ll encourage others to be a part of your story.

7. Use a little help from your friend

If you need a little wind in your back, don’t hesitate to ask your sport colleagues for it. People love to see support, companionship and positive emotions. Especially if it comes from someone they respect. It’s possible that they’ll try to be like their favorite athlete or team and become a part of your team.

8. Give something in return

Almost everything in life begins on principle of exchange. In this case, you will get money and a feeling that a lot of people love you and care about you.

This is something beautiful, so put an effort in creating something  special for your new friends. Those who helped you deserve more than a feeling that they did something good. Providing something tangible like a card or poster seems like an affordable and good idea.

If you are not able to spend a lot of money, record a short video or shoot a photo in which you show how grateful you are and send it via e-mail. Creativity and personal touch are always welcome.

When everything finishes, show the world what you and your friends have done. Don’t forget to thank everyone for every penny they gave you.  Making a wall of fame on your web site is a cool way. Writing an article in which you will describe your experience is also something what you should do.  By doing this, you will have all your memories in one place, and your experience also might help your colleagues in the future.