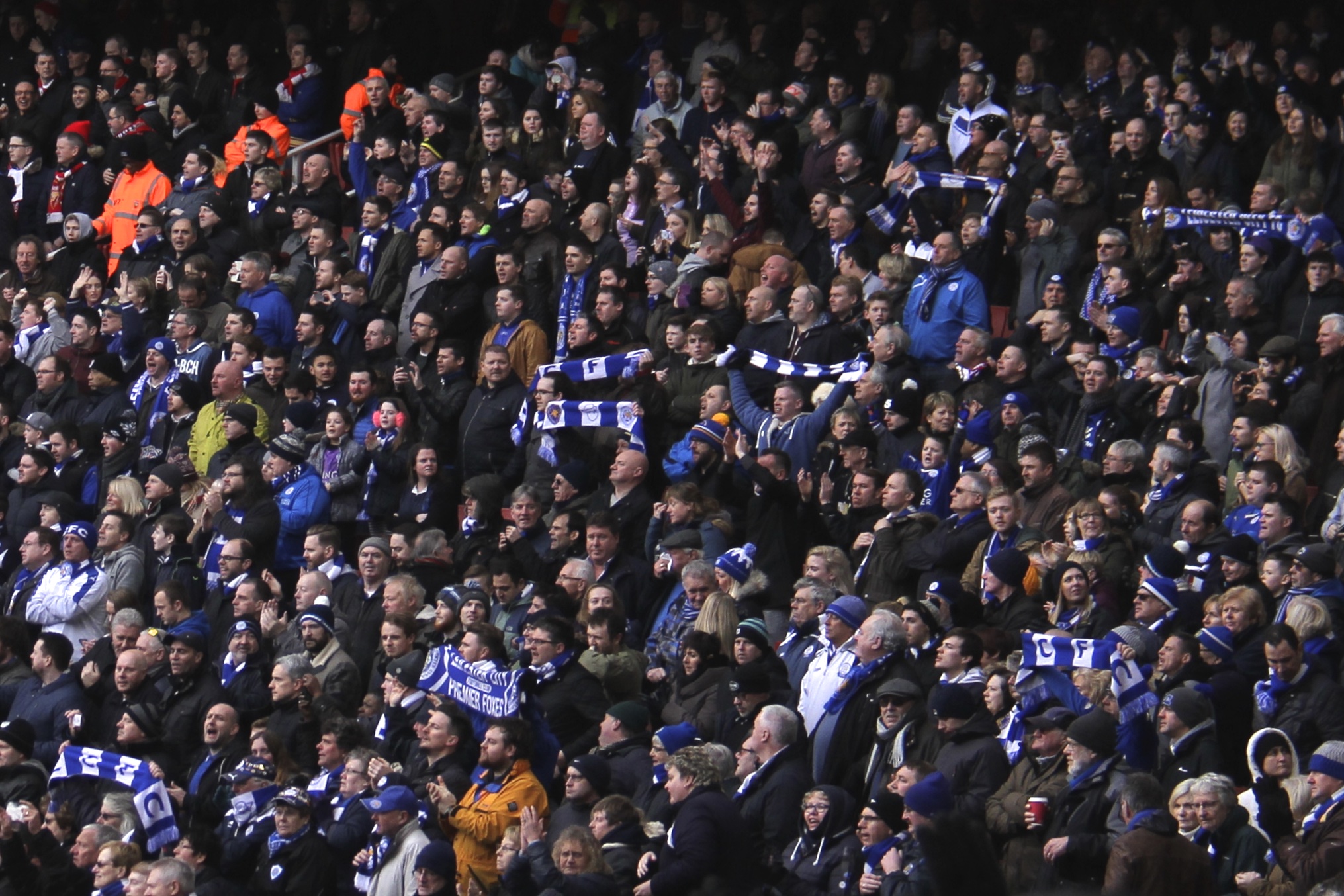 Most of you probably heard that Leicester City won the English Premier League, for the first time in their 132 year old history. Leicester’s remarkable success is one of the biggest miracles in the history of the sport (in football definitely). We will analyze their activity on social networks immediately after the triumph. But, first, a few words about why Leicester’s success is so miraculous.

“Something extraordinary is happening in the world of football” – Gary Lineker

“My team is like an orchestra. To play the symphony correctly I need some of the boom boom boom, but I also need some tweet and sometimes the tweet and boom go well together. Sometimes all you can hear is the boom, sometimes only the tweet. That is not good music.” – Claudio Ranieri, Leicester City manager.

In the season 2008/09, Leicester City was still in the third tier of English football. They won the third division, and after several seasons in the second tier (some of which were very shocking) they won the English Championship in 2014 and secured the promotion to the Premier League.

After a surprising turnaround against Manchester United at the beginning of the season 2014/15 (from 1:3, to 5:3), they entered into the desperate phase – with 17 defeats in 24 games. They finished 2014 as the lowest ranked team in the League, and on 21st March 2015 they were seven points from the safety zone with only nine games remaining.

At that point, the miracle started happening. Leicester won seven of their last nine games and secured their place in the Premier League. Nigel Pearson, the manager who led the club to the remarkable escape from the Premier League relegation, was sacked after a disagreement with the Thai owner who dismissed Pearson’s son from the squad after a sex scandal during the pre-season tour in Thailand.

The club appointed Claudio Ranieri as a new manager. Even though Ranieri was an experienced Italian coach, he had never won a league championship before his time in Leicester (he even lost a home match with Greek national team against the amateur Faroe Islands at his previous job), so he was „welcomed“ with a lot of skepticism.

Jamie Vardy is having a party

The story about Jamie Vardy is remarkable too. Five years ago, he was still playing for  FC Halifax, a club from 7th tier of English football. Now, he is the top scorer of new English champions, a current member of English national football team and he will be invited for Euro 2016 in France. There are also concrete rumors that the Hollywood production film will be made about his career (with Emilia Clarke from Game of Thrones playing Vardy’s fiancee Rebekah Nicholson).
Because of his excellent performance during this season Leicester’s fans have made a song for him:

“I watched Leicester City lose in the 1969 FA Cup final with my dad and granddad when I was eight and cried all the way home. I have seen them get promoted and relegated. I played for them for eight years. I even got a group of like‑minded fans and friends to stump up a few quid to salvage the club when they went into liquidation. But nothing compares to this. Nothing. Things like this just do not happen to clubs like mine” – Gary Lineker, former England and Leicester striker

Well prepared with great content after winning the title

To secure the title two rounds before the end, Leicester needed Chelsea’s draw against their archrival Tottenham (and Leicester’s competitor for the title). After Eden Hazard’s late equalizer, everything was ready for a – party.

Leicester City modified their visuals, and their official hashtag was #havingaparty. Why? Because Jamie Vardy organized a party at his home for the whole team, and Christian Fuchs recorded the team celebration with his mobile phone after the final whistle in London.

The video immediately became viral on social platforms, and it had a remarkable number of RT (223k). Immediately after securing the title Leicester placed the picture of Premier League trophy on Twitter and Facebook. That picture became one of the most retweeted tweets in sporting history with more than 400 k RT and 300 k likes (on Facebook it has 506k likes and 224k shares).

We reworked it with fan messages pic.twitter.com/wGYvHzbwEl

Leicester winning the league triggered an 86% increase in normal Twitter activity in the UK…#havingaparty pic.twitter.com/vGTmtqwq2E

5.5 million Tweets were sent across the globe as the Leicester dream became reality… #LCFCChampions pic.twitter.com/DriIK6RosL

This is a great example of real-time marketing because Leicester put the video from Vardy’s place on social platforms along with the hashtag for that occasion. It is great to see they were ready to win the title on all the ‘fields’ as they’ve prepared and put visuals on all of their social media channels as soon as the Chelsea-Tottenham match was over.

What we found weird is the lack of content on Snapchat for this occasion, it was a perfect opportunity for a player takeover at Vardy’s home.

What Leicester did was really remarkable, and it gives hope for smaller clubs that they can achieve greatness in brutal modern football in which everything revolves around money and the richest clubs.

If you have any questions about sports marketing, be free to contact me at niko@promoovertime.com