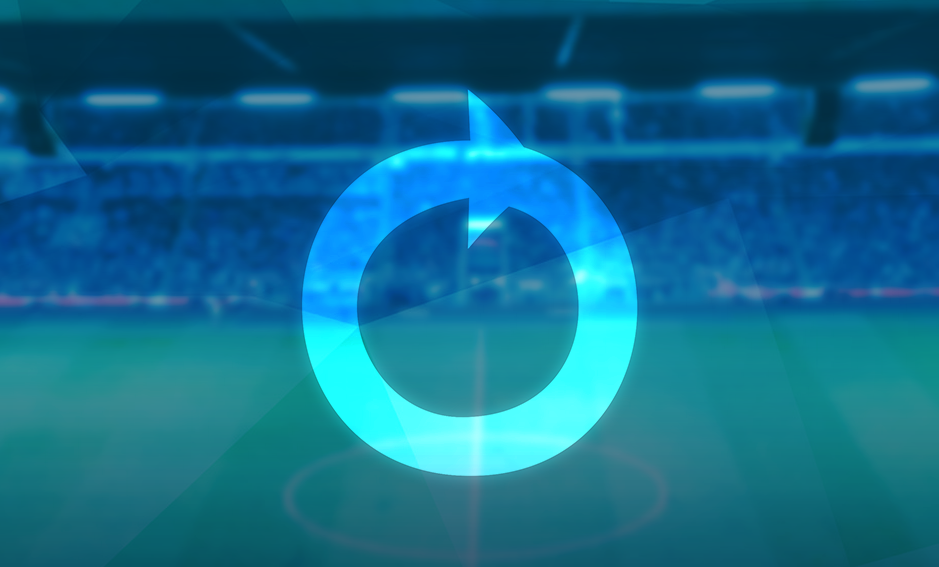 Take a look at all the projects we have worked/are working on since we started our company. From now on, you will be able to find all our projects listed here…

Overtime team has developed a digital marketing strategy for a sporting goods store “Teamsport.hr” and their webshop.

In cooperation with AB Sport, Overtime is working on Football Fest project. Football Fest is a specialized exhibition dedicated to football. Our desire is to attract fans of the most important secondary thing in the world in South-Eastern Europe (and beyond) to exchange experience, knowledge and contacts while presenting their products, services and projects. Because of that, we have ensured an exhibition in the area of the Zagreb Fair.

Navijačnica is a project we are working on in collaboration with EPH, one of the biggest media groups in Croatia, before and during the UEFA Euro in France. The main goal of this project is to create a place for Croatia national team fans to visit on a daily basis, and to engage those same fans to send us videos and photos of them watching the games, cheering and celebrating in France, as well as all over Croatia.

LINK – Facebook fan page and web page (both in Croatian)

For the second year in a row, Overtime handled all marketing activities for gymnastics Grand Prix in Osijek. This year we increased the number of fan engagement events in and around the venue. For the first time in history of gymnastics, we had a live draw of starting order and two announcers which were in charge of keeping the crowd informed and entertained throughout the competition.

Our team led the entire digital communication, media relations and promotion of the 2016 European Judo Cup held in Dubrovnik. The main goal was to build a great atmosphere before and during the competition. Online visual communication was key in this project, and we managed to attract a lot of attention with our graphics.

Overtime  signed a contract with Edward Bernays, first College of Communication Management in Croatia. Bernays’ students will gain valuable experience as interns at Overtime, the only company in Croatia specialized in the field of digital marketing in sports. On the other hand, Bernays will promote Overtime and host our marketers as guest speakers at their College.

Faculty of Economics in Osijek organized a ‘Market and New Generations – market&NG’’ conference and invited us to have a sports marketing workshop.

Overtime team was invited to give a presentation about digital marketing in sports at Aspira College. Aspira is a private Sport and Tourism Management college situated in Split, Croatia, and is one of few schools that boast such recognizable Sports Business names as their guest lecturers – Dr. John Beech and Prof. Dr. Simon Chadwick.

LINK – Video of presentation (in Croatian)

When our Snapchat in Sport eBook became available to buy, it attracted a lot of attention. So, our colleague Vedran Vukušić was invited to be a guest speaker at a webinar hosted by SBI Barcelona. Vedran gave concrete pointers and answered many questions about the use of Snapchat in sport.

Overtime team held a presentation at the Sport Conference Belgrade (in collaboration with Euroleague Basketball) in February. Bruno and Marijan presented our way of thinking, and tried to motivate people to think outside the box and push for a positive change and think of creative ideas for the sports industry in this region.  They presented some of our work through case studies with cool and creative examples, which sparked lenghty, but very interesting discussions.

We wrote the first eBook about the use of Snapchat in sports. Our  eBook is intended for federations, clubs, athletes and sport event organizers who want to try out the fastest growing social application in the world. The book is a Snapchat guide with 100+ examples that can be implemented immediately. The book and its authors are not in any way affiliated with, sponosored or endorsed by Snapchat, Inc.

We covered communication for Croatian Judo Federation during European U23 Championship in Slovakia. Real-time content was created for social media, press releases and official website along with interesting behind-the-scene content.

Overtime was actively participating at the presentation of ‘’Pedagogical standards and norms of the trainers in the sport’’ – the study for whose needs 750 trainers were interviewed. The presentation, held in Zagreb, will be used for educational purposes.

Our team was part of the 4th School Sports Symposium which was organized by Croatian School Sports Federation. In a two-day event visitors could learn a lot about the importance of physical activity during education of children. Some of the speakers were Marin Bašić and Joško Vlašić.

Our team led the entire digital communication, media relations and promotion of the 2015 European Judo Cup held in Dubrovnik. The main goal was to build a great atmosphere before and during the competition. Online visual communication was key in this project, and we managed to attract a lot of attention with our graphics.

Several successful projects and great communication between Overtime team and Croatian Judo Federation led to the agreement of Overtime covering PR and marketing activities for Federation on a monthly basis in 2016.

Overtime was part of media promotion of the event where Bloodhound SSC replica was presented in Slovenia. Bloodhound SSC is a British supersonic land vehicle currently in development. Its goal is to match or exceed 1,000 miles per hour (1,609 km/h) achieving a new world land speed record.

The team was responsible for online and offline activities and media relations during Move Week 2015 in Croatia. Move Week is an annual European-wide event and integral part of the NowWeMove campaign. The objective is to promote the benefits of being active and participating regularly in sport and physical activity throughout Europe. We had over 19 different offline and online media covering activities and number of people reached on Facebook was over  95,450.

Our team created scenarios for many video materials for BC Cedevita, thought of and created many visuals and infographics for BC Cedevita social media, managed the online promo campaign for BC Cedevita games which also included Instagram ads. We also worked as consultants to help the club brand the inside of their hall. During Euroleague and ABA league games, we organized prize contests for fans, gave players social media education and created emojis for each player.

We organized a workshop for sports marketing & sports business professionals in the largest Sports Hall “Visnjik”. During a 3-hour workshop, Overtime team presented cases and examples from sports industry and digital communication. We led an interesting debate about athletes’ approach to social media, promotion & communication with fans/media. Positive feedback showed how important such activities are for sports industry development.

We organized a workshop for sports marketing & sports business professionals in Zagreb. During a 4-hour workshop, Overtime team presented cases and examples from sports industry and digital communication. Participants were split into teams and asked to make a presentation with their solutions to different situations in digital communication. Following the workshop, we created a Facebook group and continued to discuss various situations on daily basis.

In the one of the biggest projects, Overtime team helped with the organisation of Damjan Rudež Basketball Camp, the first ever basketball camp organised by an NBA player in Croatia. Overtime team created the entire visual identity (as well as Damjan’s personal logo),  and was responsible for all media relations at Damjan’s camp. The camps was covered by all three national TV networks, as well as daily newspapers and numerous websites. 100+ participant spots were filled within 4 days thanks to an online application we set up.

Our team managed digital communication, public relations and media partnerships with leading Croatian media companies for Grand Prix Zagreb 2015, one of the biggest judo events in the world. We created text/photo/video content during Grand Prix along with writing daily media reports and live reporting from matches.

We created a brand new website for the book ‘’Handball Goalkeeper – The Key Performance Link’’, written by Abas Arslanagić, famous ex-goalkeeper, who lived and worked with goalkeepers in Qatar in the period 2009-2013.

We invited all the clubs from HNL (Croatian football league) to support the initiative by putting a decal our designer made on their game kits and other official sports apparel during one round of the Croatian league. Clubs also needed to share information about the initiative through their social and other communication channels. Dinamo, Rijeka, Hajduk, Osijek, Lokomotiva, Zagreb, Split, Slaven Belupo, Istra 1961, Zadar put #HNLforVukovar badges on the shirts and jackets in their official league matches.