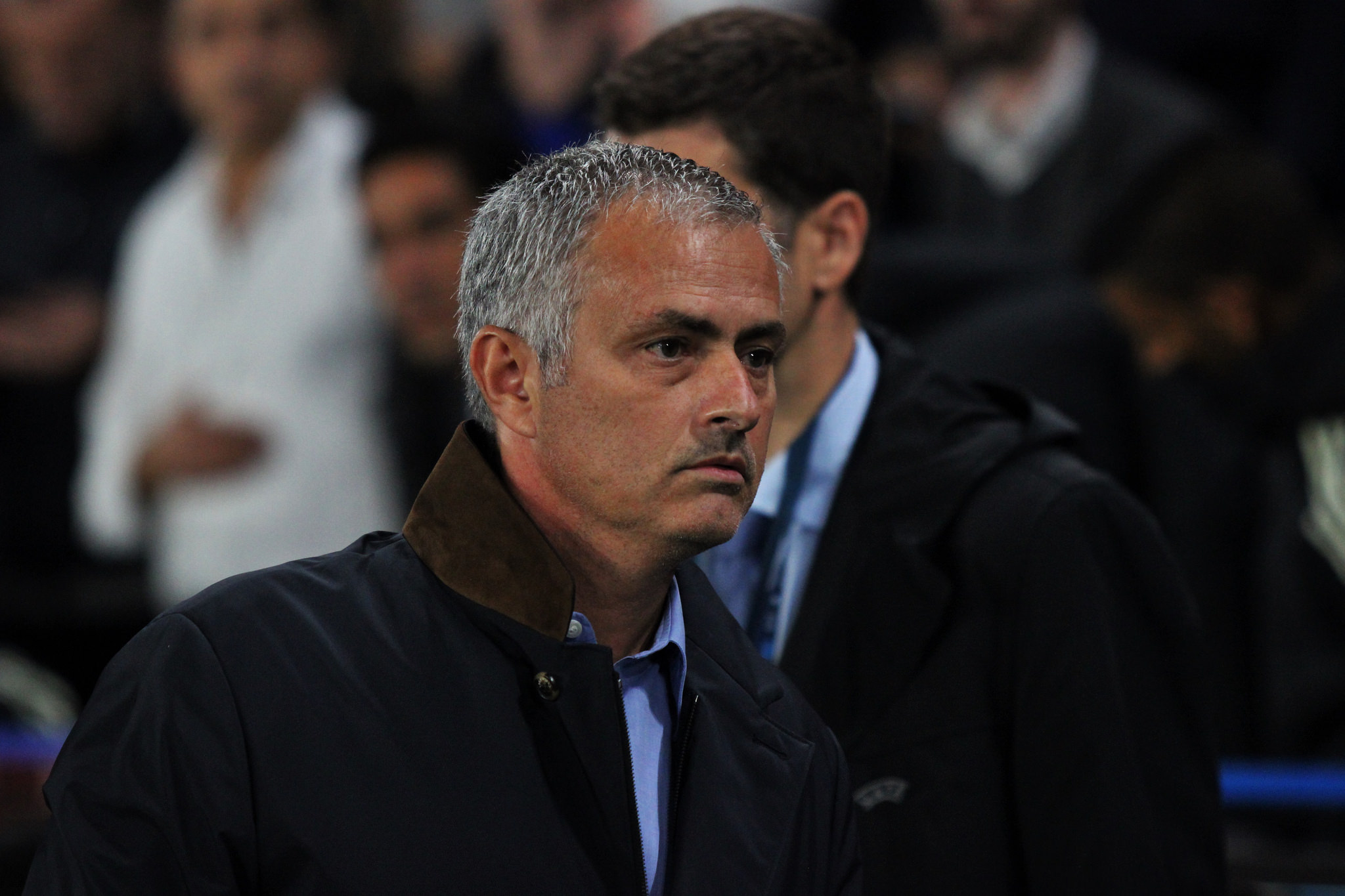 If you are a sports fan, you probably enjoy finding new information about your favorite ones. Scrolling the social networks of your favorite club and player is probably a part of your daily routine. But, don’t you feel like you’re missing one part of a puzzle?

The hype that hit the internet when “The special one” opened his Instagram account made me think about the managers and their presence on social networks.  Or better said the lack of their presence.

In May this year, Jose Mourinho didn’t just become the manager of Manchester United, but also a part of Instagram community.

Simbolically, his first photo was his new contract, which seems to me like a good way to open a new chapter in his life. From then until now he has shown to us that he is pretty happy to be a part of one of the biggest clubs in the world,  which is a ”shortcut” to Manchester United fans’ hearts.

Besides that, he has shown us his other side, one we didn’t have a chance to see yet.  He has shown that he is a very proud husband and father, a dog owner and that he loves playing sports during his vacation.

By showing his ”human side”, Jose definietly became less of a tough guy in the eyes of those who just saw him as a strict manager. And we all know that emotions spice things up, especially when it comes to sport.

Although it may seem that managers stand in the shadows of their players’ popularity, sometimes they just steal the show.

I’ll be free to say that during EURO 2016 Joachim Löw’s ”wierd activities” were more interesting than any victory of the German team. I believe that everyone who saw it would like to hear what he has to say about that. Unfortunately, the charismatic German is not active on social networks so he missed out on a chance to explain himself and probably become an even bigger star.

Another manager who would definitely be social networks’ sweetheart is the Croatian Slaven Bilić. The guy who won so many hearts by jumping on a table, or by his emotional reactions and interesting comparisons seems like someone who we would all like and follow. Although he isn’t managing any national teams, he succeded in winning over a few new hearts during this EURO.

Löw and Bilić are just two of the managers who would just set social media on fire and it seems that there is a lot of potential for them in the digital world.

Atletico’s Diego ”El Cholo” Simeone can be a good role model for his colleagues with his ”hattrick”. His Facebook, Twitter and Instagram accounts are wisely used for promotion of his book and for sharing some off the pitch content.

Although I see plenty of space for improvement, it’s good to know  that ,,And yet it moves”.

To everyone who attended the book-signing at @Waterstones Thank you! It's been awesome pic.twitter.com/IJmhbbjvBz

.@Betsafe have given me £2000 to bet with on #Euro2016 – all my winnings go to my chosen charity @diverseability. pic.twitter.com/GCcLb6z9mZ

In Grouse Mountain – Vancouver you meet marvelous animals like this Grizzly bear… pic.twitter.com/2vrdf7ybFG

Can you imagine how cool it would be if one of Wenger’s and Mourinho’s intensive discussions moved to Twitter?  Or to see how the process of coaching looks from the other side?  I’m sure that a lot of us would like to see the ”human side” of their favorite manager or to ”exchange the opinions” with them.

Bonding with fans never seemed easier and social networks are the best place to that. Let’s just hope that this won’t be the unexplored kingdom for these amazing people for too long.

If you are a manager and you want to ”step into” this kingdom, feel free to contact us, we would gladly lead you through it.