It’s Christmas time and we all can’t wait to spend time with our families, friends and neighbors that we did not have much time for during the year. We also can’t wait for a few days of delicious food, great laughter and maybe a few snowflakes. But what after that? The last few years many families tend to spend their Christmas holidays not only by sitting at their homes, but actively participating in their holiday activities. Besides the well-known Christmas sales, families have a chance to become part of big Christmas sports story.

During Christmas holidays, big games are played all over the world, and some are between the fiercest rivals in various sports. This is the reason why we don’t have to think of Christmas holidays only as a shopping spree time (of bunch of stuff that we won’t remember by Easter), but the time we can spend with our family and friends on stadiums and inside arenas. Holiday time is all about emotions. Sport is all about emotions, too. If we combine these two in the right way, great amount of positive emotions is guaranteed. 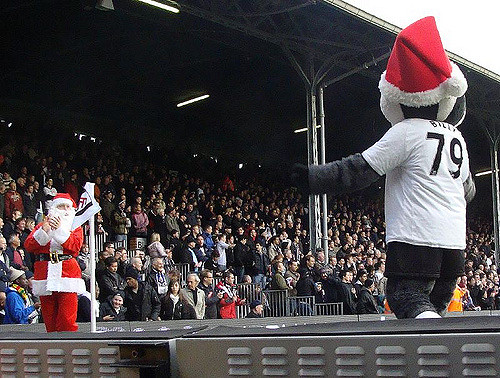 In European sport, football is the most popular sport in December. Clubs from countries that are part of Commonwealth play their matches on Boxing Day. EPL(English Premier League) tends to schedule clashes between clubs not too far away from each other, so that supporters don’t spend too much time traveling. Title defenders Leicester is playing against Everton and WBA will try to sadden Arsenal supporters on this year’s Boxing Day, but the most emotion triggered game will be played on Anfield between title contenders Liverpool and Manchester City on New Year’s Eve. Other popular sports played on this holiday are rugby, ice hockey and horse racing.

In another case, December in United States is reserved for American football, basketball and ice hockey or NFL, NBA and NHL. Even though Super Bowl in 2015 became the most watched American television program in history with average audience of 114.4 million viewers and live attendance of 70,288 fans, NFL doesn’t nurture fan engagement during Christmas. So NBA took it’s place. 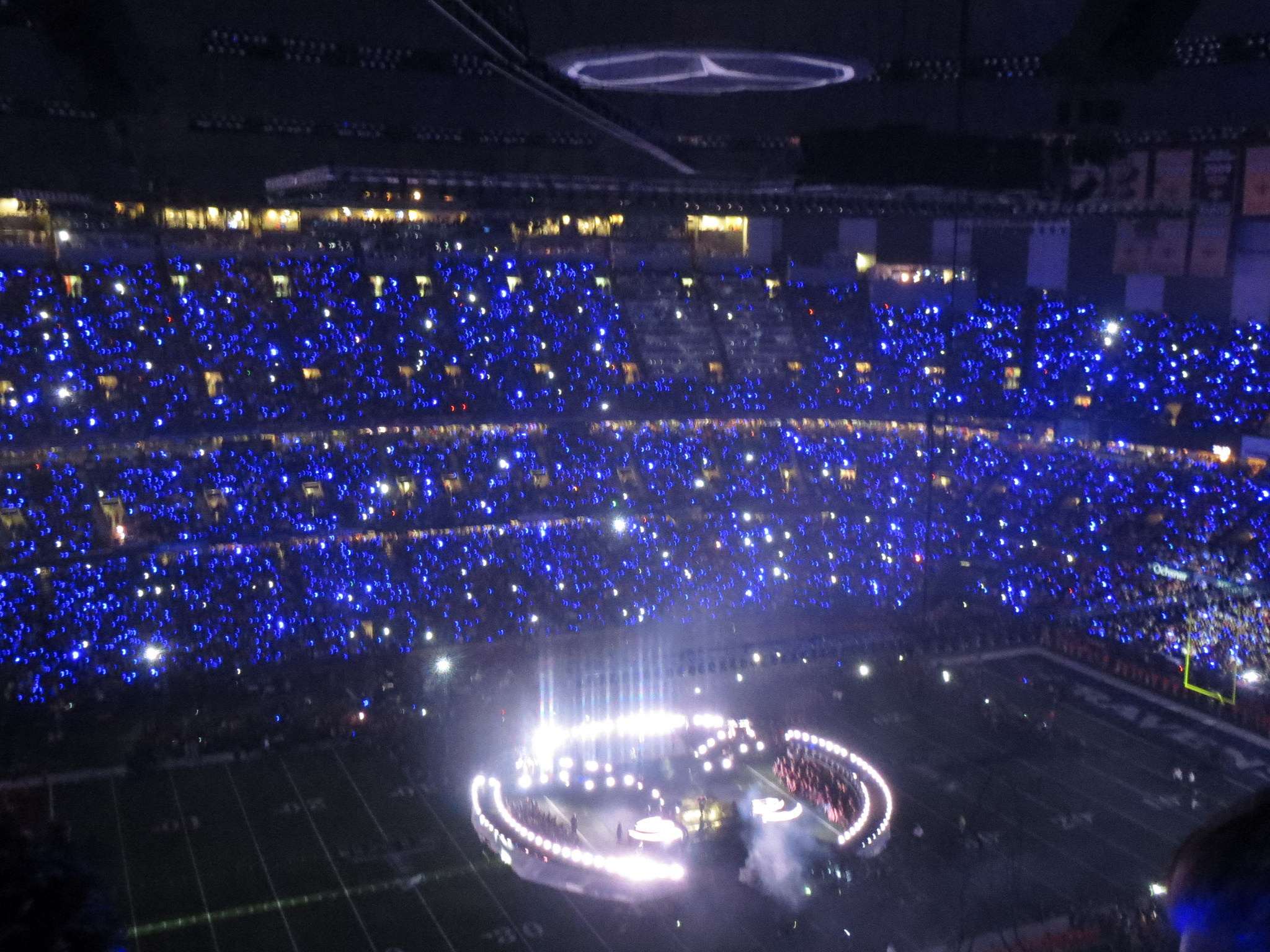 Christmas with the NBA

Games held on Christmas Day have  been an annual tradition since 1947. Currently, five games are played on Christmas Day and one of them is very often a rematch of the previous NBA Finals, therefore NBA usually tries to have the best players play against each other. The Cavaliers will face the mighty looking Warriors, with Kevin Durant on the roster, which makes them a nearly impossible team to beat. The stakes obviously won’t be too high as they were in the 2016 playoffs but these two teams didn’t seem to like each other last season, so they should be motivated to make a statement in what’s very likely to be the best game of the day. Bulls will be making their seventh straight Christmas appearance, against Spurs who will play on Christmas Day for fourth consecutive season, but this time without Tim Duncan. Other games are Celtics : Knicks, the Los Angeles derby between Clippers and Lakers and not so much expected on Christmas, Timerwolves against in form Westbrook’s OKC.

All these games seem to spark a positive atmosphere among fans, the ones in front of their TV, as well as the ones in the arena.

For a while now, the NBA has been trying to make Christmas as much about basketball as it is about Santa.

The sustained campaign seems to be working. According to the league, more than 30 million people tune in to watch the most popular day of the regular season. Even special uniforms are being worn on Christmas day, although this year’s uniforms are pretty much the same as last year’s.

While holiday merchandise will never outsell the traditional options, Christmas Day jersey sales in 2015, led by Steph Curry and LeBron James were almost 95 percent higher then the 2014 sales at the NBA’s online store. NBA is planning to bring in a pilot program, putting sponsorship logos on player uniforms in the forthcoming season 2017/18. Commissioner Adam Silver called the plan an “experiment” and said it was hard to estimate how much revenue it would generate because teams would be responsible for their own sales, and some could decide not to participate. But he said it could be 100 million dollars annually.

Besides the financial implications, the sales could expand the league’s growth overseas by drawing companies who want to be involved. Fans who favor the traditional look might not like the logos but will eventually see them as a way to improve the game. Philadelphia 76ers will become the first team in the NBA to put a sponsorship logo on player uniforms, striking a deal with StubHub.

I think the greatest impact will be on sort of this amplifying effect of a company choosing to associate directly with a team’s jersey, then going out and promoting that relationship in the larger market. I think that will lead to greater engagement of our fans with teams.

I can adjust a little bit. I can open my presents up at 7 o’clock at night instead of 7 o’clock in the morning.

NBA’s intensive marketing campaign is the most contributing factor to ticket prices for NBA Christmas games reaching their all time high. For last year’s Christmas game between Warriors and Cavaliers ticket price was (on average) $845. Furthermore, some of the players and coaches voiced their concern about playing on Christmas, saying that it’s time away from families. In 2009, Orlando Magic coach Stan Van Gundy requested that the NBA do not schedule any more games on Christmas Day, saying “I actually feel sorry for the people who have nothing to do on a Christmas Day other than watch an NBA game” and said that the day is best spent with family. He was fined for his comments. “Even though it’s hard to be away from home for Christmas and I will miss my family, it is a privilege and honor to play on America’s National television”, said Derrick Rose.

Since not everyone has the capabilities to afford the ticket for the games, especially considering the fact that they reach their maximum during this period, certain steps were taken towards providing the charity for the ones in need. There are a lot of different fundraising organizations and events that take place each year during Christmas holidays and we should at least try and contribute by either spreading the word, donating to charities or participating in them otherwise. It’s amazing what a little gesture and good will can do. It’s not about the quantity that a single person can provide, but the humanity as a whole.

During broadcasts of NBA games, commentators and the news media have agreed and said that the nature of the games played has made Christmas Day best day of the NBA regular season. They serve as a preview of a potential series in the playoffs, and perhaps, the NBA Finals.

Overtime team wishes you a Merry Christmas and a Happy and even better New Year!

If you have any questions about sports marketing, feel free to contact me at horva95@hotmail.com