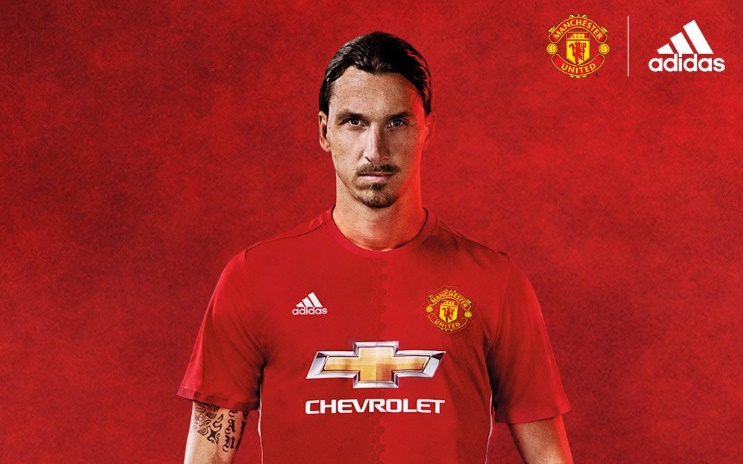 Manchester United on Twitter After Signing of Zlatan Ibrahimović – How to Act in First 24 Hours?

The transfer window is one of the most exciting but at the same time a very stressful period of the year for football clubs, players, managers and, of course, millions of fans around the world.

Success in the Pre-season transfer window can set the right atmosphere from the start and represent a solid base for building a successful story. On the other hand, the one in the middle of the season can be a turning point or opportunity to continue with good work.

“The trouble with the transfer window is it creates a window where transfers have to be done.” – Gary Neville, football coach and former player

A lot of speculations are made by the media during the transfer windows, so fans usually like to rely on official statements from their clubs. In those situations, social networks are becoming main sources of information and field full of challenges for clubs that need to develop best possible strategies that can bring huge promotion along with the reinforcement on the field.

In this article, we’ll focus on Manchester United‘s activities on Twitter during the first day of signing of Zlatan Ibrahimović and use that as a perfect example of fast and effective response to a big news.

approximate number of retweets of the official confirmation on Twitter

The beginning of July brought great news for the fans of  ‘The Red Devils’. The club officially announced the signing of Swedish international striker Zlatan Ibrahimović who replaced Parc des Princes with legendary Old Trafford. The famous player arrived at Old Trafford on a free transfer and it’s hard to say that Manchester United wasn’t ready for his presentation on social networks.

As expected, club’s social networks are filled with posts about their new player. Just a single picture, a statistical information or a quote is enough for attention. Fans are excited and hungry, almost every post is a big hit. Hashtag #ZlatanTime is spreading extremely fast.

One of the most awaited photos is the one with Zlatan in his new favorite shirt. Manchester United have handed him the No. 9 shirt for next season, meaning Anthony Martial had to make way for a new star and switch to No. 11.

Club is using its social networks and their new star to promote MUTV channel where Ibrahimović gave his first interview as a Machester United’s player.

Contest for his shirt was already there as well.

Every football fan knows about Zlatan, but a little introduction is always welcomed.

A friendly reminder for fans who missed a big news, although it’s hard to believe that there are any.

In case you (somehow) missed it earlier – Zlatan Ibrahimovic is a United player! #ZlatanTime https://t.co/bEyo8DA0Sp

Club found a way to transfer fans from twitter to their official website. Social network pages are more popular among fans, but it’s very important to remind them of the existence of your official site.

“When you buy me, you are buying a Ferrari. If you drive a Ferrari, you put premium petrol in the tank, you hit the motorway, and you step on the gas.” – Zlatan Ibrahimović
“There’s an entire universe in every single tweet, and it all really depends on the content as far as how it’s going to spread.” – Jack Dorsey, co-founder and CEO of Twitter

The announcement of a new player is a big day for a club and its fans, but good preparation makes this part easier for everybody. While using social networks in this action, clubs must be fast, well organized and most importantly, they need to know how their fans think and what kind of materials interest them most.

And remember, you have to be the source of news, not other sites. It’s your club and your player – you have to control the flow of information! That’s why you have to be fast and give all relevant and interesting facts.