Pixeling – Blast From The Past, Solution For The Future 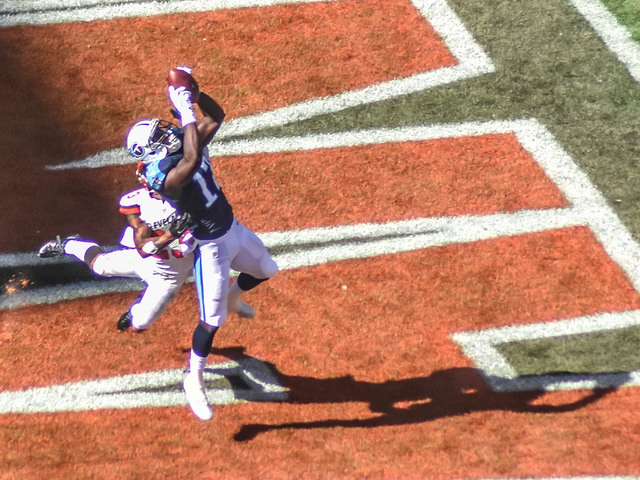 According to one poll taken among the Internet users, around 80% of people will visit only one subpage of a certain website and then leave. The fight against this „bad percentage“ can be fought, but it is often futile. This is where retargeting can help, with its easy and cost effective way to get very good return of investment.

One of the most successful ways to achieve good return of investment is the method called “pixeling”. This method „pixels“ every user that visits a certain website and collects data about that user, that can then be used to determine certain web surfing pattern or patterns from website visitors. Of course, when that website is a sport franchise’s official website, its visitors are fans, so information gathered with pixeling can be used to target the fans with better offers and marketing campaigns.

So far, pixeling surely must seem like a magical black box, so let’s change that.

Pixeling often includes a clear GIF on a webpage, where it’s invisibility helps to blend with the website, although pixel itself doesn’t need to be clear because any element of the website can be used to track the visitors. Pixel collects the data about the website visitor and it delivers the data straight to the website owner in real time.

Pixeling or pixel tracking as such is not a new technology, it actually existed since the begining of Internet. But as of recently, marketing experts are going back to the Internet roots to use an „old“ technology to gather information about users that click on ads or promotional content. Pixel collects the visitor data from user’s cookies and gathers valuable information about websites’ visitors. This data is then analyzed in attempt to gather new information that can be used to improve fan experience.

Tracking pixel technology for example allows services like Google Analytics to inform websites about number of clicks they have. Employing this technology offers the brands the ability to collect more data about their visitors than they ever thought is possible. Just a simple example, with this technology brands can compare the number of website clicks to number of actual purchases and that information can help them improve visit to purcharse ratio over time.

Of course, pixeling could gather a lot of useless data. Experienced experts in this field suggest methods to minimize the collecting of „trash data“ in order to save time and money during data analysis.

There is no need to gather all the data pixeling can collect, so suggestion is to set a cap in order to avoid latency. Another way to avoid collection of useless data is to limit the collection of data during a targeted campaign only to visitors that actually fit into the target group. Privacy of the customers has to be respected, as well as their requests not to be tracked. In order to make this method the most comfortable for both the visitors and website owner, visitors should be allowed to decide whether or not they would like to be tracked. Last and not the least, pixeling campaigns should be in sync with actual marketing campaigns they are collecting the data for.

Since pixeling is an old method, most experts do agree that, in long term, other smarter solution will emerge that will help brands collect the online data from their visitors in an even more effective way.

One of the companies offering pixeling and data analysis services to their clients is the SportsDesk Media. Their sudden growth from 5 properties to over 60 in less than 18 months proves that pixeling is a technology on the rise in marketing business. Their list of clients is also very respectable, since it involves UFC, Hendrick Motorsports, Chicago Bears, Cleveland Browns, Sacramento Kings, Oklahoma City Thunder, Cleveland Cavaliers, Florida Panthers, NCAA, Atlantic Coast Conference, Big 12 Conference, Mountain West Conference and 25 college athletic departments.

SportsDesk Media belives that their services allow the fan base to be better represented in the clubs’ marketing campaigns, since they help the clubs to better allign their campaigns with the preferences of their fans.

The information SportsDesk Media offers their clients involves age, gender and income of their visitors as well as data analysis to help the clubs identify what kind of benefits can certain messages provide. This data will allow clubs to determine which sponsorship deals will be most beneficital to both the club and the sponsor. With in depth analysis of the data sponsors will be easily pursuaded to engage in business deals.

To put the icing on top of the cake, Sport Desk Media offers insights that allow teams to better define their ticketing startegies. Even without pixeling most teams are taking fan feedback into account when creating their campaigns, including ticket offers. Pixeling allows teams to get the most quality information from their collected data.

After pixeling the Cleveland Browns website, SportDesk Media gathered a very interesting inormation about the Browns fan base. They discovered that a significant amount of Browns fans are dog owners with an affinity to the Purina brand. Browns even had a Dawg Pound section on their stadium so this revelation made a six-figure sponsorship deal with Purina possible, on satisaction of both sides. As every non-sport brand is envious of sport brands for their fan passion, this is a method that offers potential sponsors valuable information which sport fan base has the best potential to channel their fan passion also towards their brand, after they link up with a sports team. 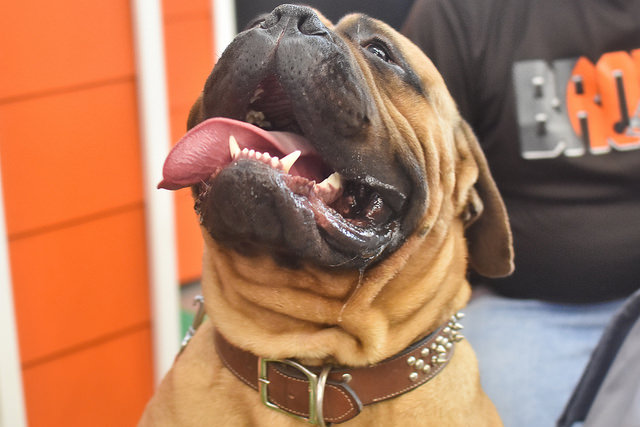 University of South Carolina wanted to raise awareness of their 2013-2014 season to maximize the sales of their preseason tickets. SportsDesk Media collected the data of USC fans to help them create a predictive buying and remarketing strategy in order to show a 30 second pre-roll videos for users within 200 miles of Columbia, South Carolina. As a result, more than 1.1 million of those videos were viewed with a completion rate of remarkable 72% and over 3000 sale leads were generated for the future ticketing campaigns.

Mississippi State University had the same goal as USC. After the Sport Desk Media helped them, they generated 1.8 million impressions, 1,673 fan engagement and 668 sales. Those numbers ment that the campaign had a 300% return of investment.

Scott Horowitz, vice president of development for data analysis experts Repucom, claims that they “understand the DNA of sport fans”. Another company of his is Sports Desk Media, already mentioned in this article. They are the MVP behind collecting the information he calls “the fan DNA”

Their software pairs the information they collect through pixeling with nearly 100 attributes from a variety of third-party consumer data sources. This data can include everything from visitors favorite TV shows to the make and model of visitors car. Clubs can then use this data to set up sposorship deals with other brands their fan base loves, and benefit all the parties involved.

Eric Nichols, associate athletic director and chief marketing officer at the University of South Carolina and one of the Sport Desk Media’s satisfied clients claims:

This is where pixeling comes into play.

After Sport Desk Media proved their quality to their clients, USC athletic department spends about half of their online marketing budget through the Sports Desk Media’s platorm.

Sports Desk Media employs 16 people and they charge their clients 10% of the their total marketing budget for using the platform. The company earned around $3M in 2015.

These numbers give Sport Desk Media every right to be proud, and yet they modestly claim that they are „…sports people first. We are using the technology to better the sports experience.”