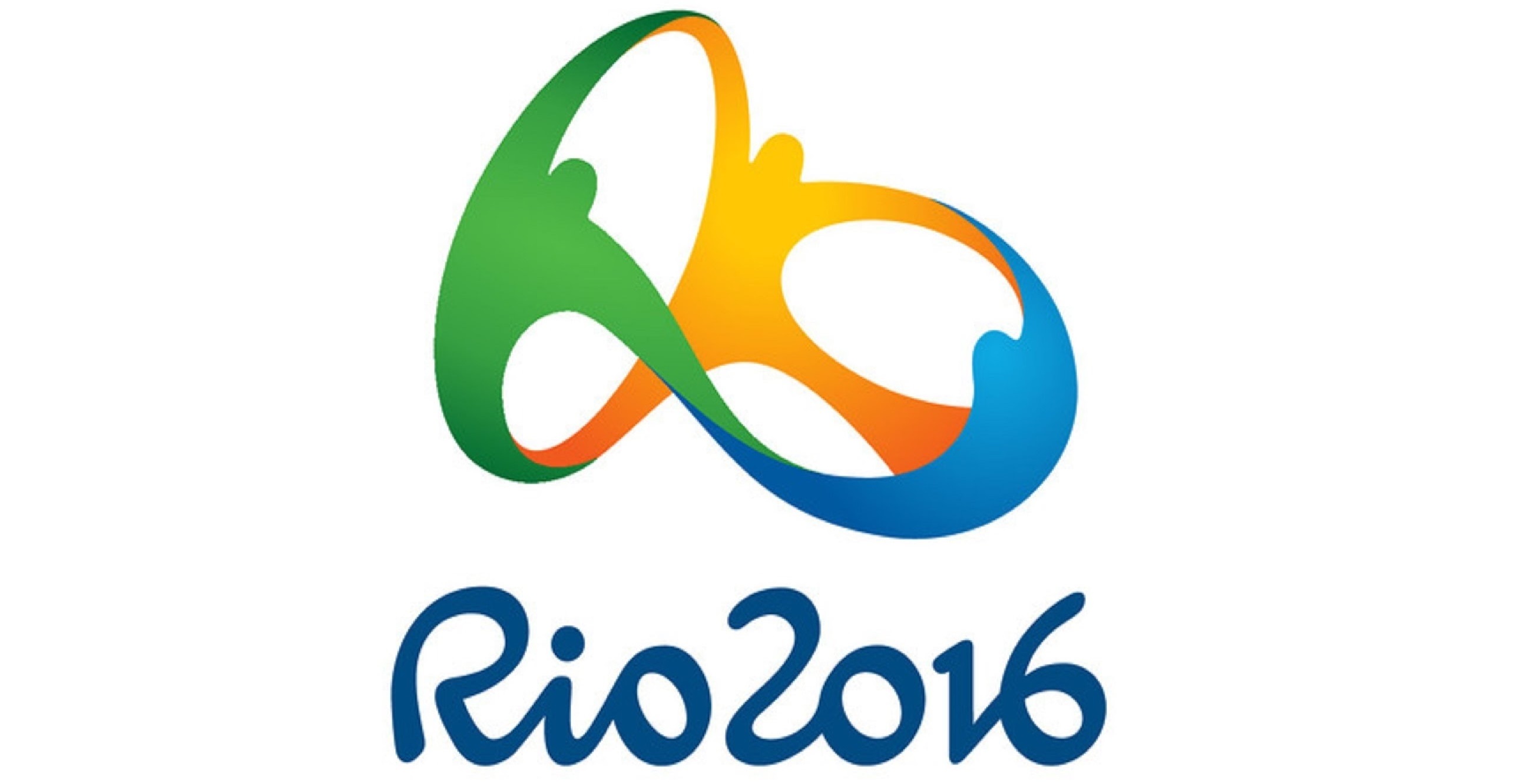 The Story Behind Rio 2016 Logo

The Olympic Games are considered the world’s biggest sports competition. Each Games are special and they represent a wide range of opportunities for host  cities / countries which invest a lot of money knowing that event of this magnitude can have a huge impact on the picture they are sending to the rest of the world.

Olympic Games can change the whole concept of cities, hosting them can be viewed as problematic, but more often is considered as a branding dream.

One of the biggest challenges in the development of Games’ visual identity is the creation of the official logo. History has shown that some hosts were more successful than others in this, very complex, task.

“Design is the silent ambassador of your brand.” – Paul Rand, graphic designer

Every four years, a team of professionals has a difficult task ahead of them – they have to come up with a logo that will represent the values of the host city / country and, of course, values of The Games, but at the same time, that logo needs to meet strict criteria. Some live up to expectations, and some fail, but fortunately, a team that’s behind the logo of The Olympic Games in Rio de Janeiro did a remarkable job. However, a good logo is just a part of successful branding story.

The Olympic Games are the great playing field for marketing agencies and their designers. After a lengthy selection process that included 139 candidates, the honor to create this year’s logo was given to Brazil’s Tátil Design de Ideias agency.

The logo is not just a combination of colors, fonts, and drawings and to show you that, we took a look at the story behind Rio 2016 logo.

different logos were created before Tatil launched the final product

The Story Behind Logo

According to official Rio 2016 website, “the visual identity of the Rio 2016 Games is inspired by the harmonic diversity and contagious energy of Brazil’s people and Rio de Janeiro’s exuberant nature.“  Tatil team created over 50 different logos before they launched the final product which had its presentation on New Year’s Eve. 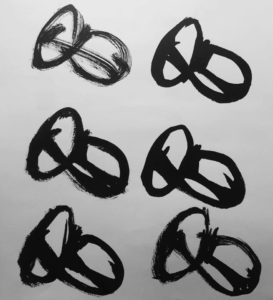 As previously mentioned, this logo is reflecting local culture, nature and people. Three human-like figures are forming the shape that is inspired by nature, mostly by the mountains of the city – including the famous Sugarloaf Mountain. Colors are wisely chosen as well. According to Tatil, yellow symbolizes the sun and people’s warm nature, blue the sea and easygoing way of life and green the forests and hope.

Tatil made the logo, but entire typeface was created by another company. During this period, expert typographer joined Tatil’s team with a goal to develop logotype without much deviation from the logo. Before they got the winner, 150 different logotypes were drawn on a paper.

Some of the main challenges in this process was to determine how the letters connect.

Unlike logos from London and Sochi, this one is getting a very positive feedback. It’s creative, it has a good story and it’s reflecting host city, culture and people in an very interesting way. 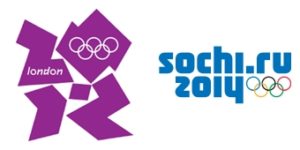 We can say that the Olympic logo is the face of Olympic games and to create a perfect face you need a set of specific skills, combined with creativity and deep research. Nowadays, you can find a lot of rules and tips which will tell you how to make a perfect logo. To help, we have selected 8 we find the most important. Take a look at them and tell us do you think Rio 2016 logo followed them all?

THE PERFECT LOGO MUST BE:

“We are in the middle of sculpture city, we need to make a harmonizing logo. All of the curves of the logo shapes come from the mountains in Rio de Janeiro — not only the main one Sugarloaf Mountain, but all of the the mountains.” – Frederico Gelli, creative director of Tátil