Why is it important for clubs to stream live on Facebook – and is it better then Periscope? 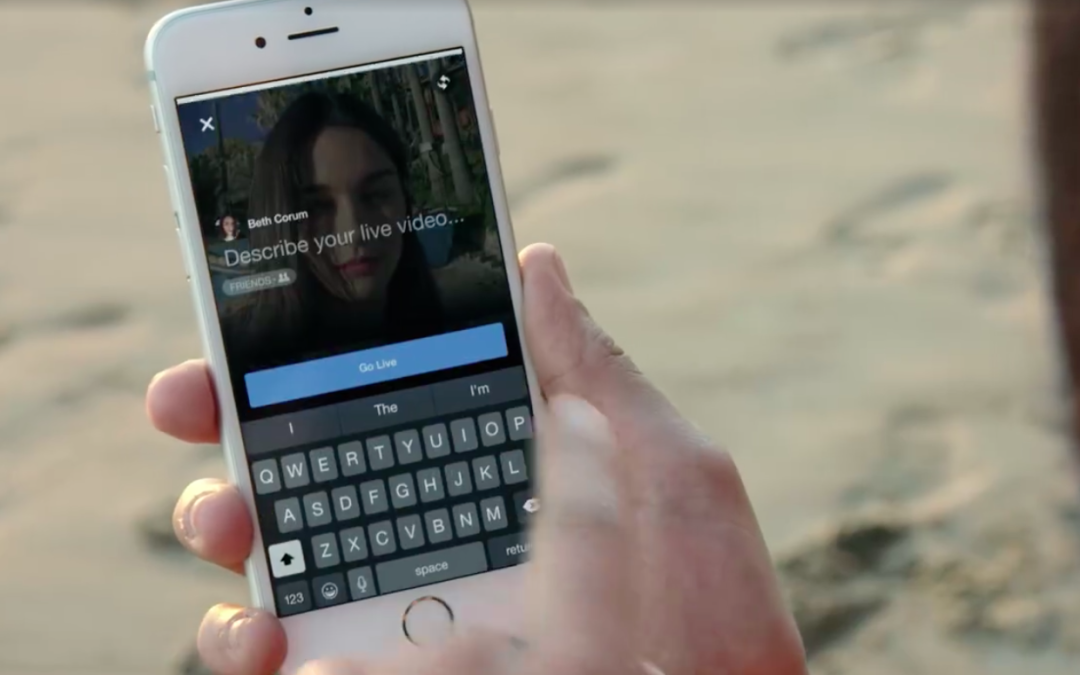 It is normal to speak about tech and social media trends in the first days of coming year, but actually we are thinking about how to better engage our fans through social media every day. What we call “trends for future” were actually hours of brainstorming and collecting ideas. I am sure that social media live stream will mark this year.

It has all started in February last year with Meerkat, and was followed by Periscope in April. Social media live streaming was booming in those days. Periscope hit 1 million users in only 10 days which is marvelous. For example, Facebook needed almost 10 months to reach million users, but it has to be mentioned that Facebook started a long time ago, when only My Space existed.

As a Twitter fan, I have also tried Periscope. It was a really great experience in the start. I have followed some of the famous sports journalist, marketing and tech sites, watching different press conferences and tech tutorials. Sadly, there is only a small number of clubs and famous athletes using Periscope constantly. Also, Periscope tends to show only videos from the last 24 hours, which is really bad because I need to be online all the time to not miss a thing.

All this time I was wondering what is going on with Facebook, why aren’t they doing something about lie streaming. In August 2015, Facebook has expanded its live streaming service, but unlike Periscope, the live broadcast permanently remained only on verified pages. Facebook has waited for the “live streaming hype” from the beginning of the year to pass and by letting only celebrities, brands and famous athletes to post live, has avoided tons of uninteresting video content.

Real Madrid, Serena Williams, Ricardo Kaka, Iker Casillas and many others are already using Facebook to stream live and interact with their fans in the most intimate and autenthic way. Results are great.

Live stream engages brands with their fans in the way images and recorded video can’t, and the fact that Facebook stepped up is an oportunity that’s too valuable to miss.

Here are some ideas and tips how to use it:

Interviews: Live interviews are spontaneous and personable. I usually skip through recorded interviews.

Warming up: Stream before the start of a big match when the cameras are still off.

Tell them you will stream later: Don’t forget to announce the live stream a few hours in advance to let your fans know about it.

Less is sometimes more: Don’t stream just because. Make it special and leave your fans asking for more.

Don’t forget about your sponsors: It is a great way to implement your main sponsors in a video. Don’t forget, fans don’t like advertisement, and they shouldn’t feel you are streaming just to advertise.

Live stream for all!

Why am I emphasizing live stream as a social media trend for 2016, when it has been around for a year now? The reason is simple! In December, Facebook has announced that they will begin testing live stream among select iPhone users in USA, which means it will soon be available around the world. You don’t need another app, you don’t need to build new audience…

That is a great chance for smaller clubs and less famous athletes to broaden their social media audience and communicate with fans, even if they don’t have verified accounts.

With Facebook coming into the live stream scene with more than 1,5 billion users, social media marketing will not be the same.

Live stream goes a step further revealing a much more authentic side of brands, clubs and favorite athletes. Our advice, don’t miss the game!

What about Periscope and Meerkat? Hard to say, but I would like to see Twitter simply adding live streaming to the app!

– Users don’t need to download a new app, create a new account and build a new following. They just need to start streaming to their existing audince.

– Use of Facebook groups to avoid annoying other followers.

– Facebook live streams turn into regular video posts on user’s timeline as soon as you end the broadcast.

– Facebook will send push alerts to tune into the broadcast to users who have recently interacted with the page. This should trigger big audiences without annoying people who liked a club or athlete years ago.

– Vulgar comments will be automatically hidden, and broadcasters can add words to their moderation blacklist.